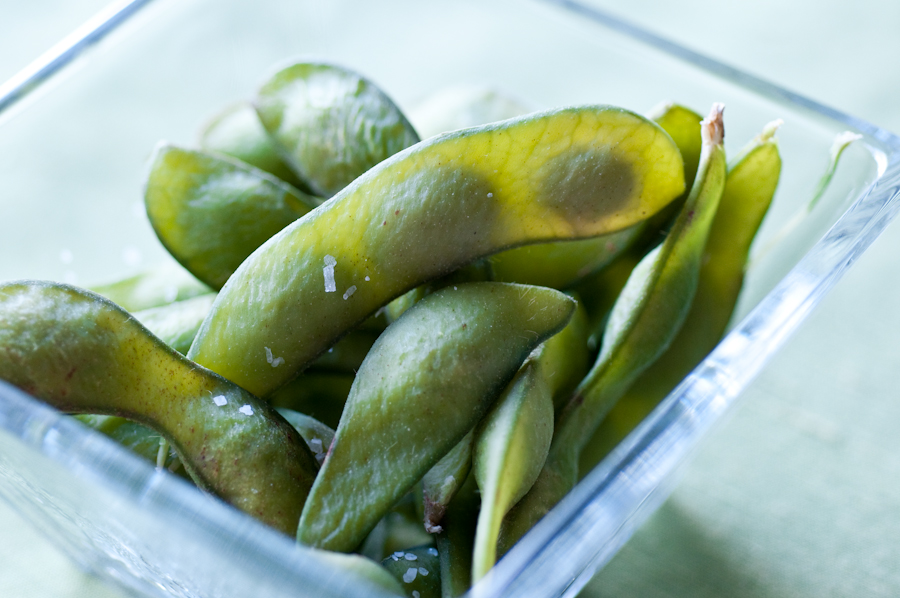 One of our readers asked if soyfoods are healthy. She “heard from a holistic practitioner” that perhaps soy is not as good for us as some might believe. In fact, he went so far as to tell our reader that the health benefits of soy amounts to “pure hype.”

We also “heard” that the Tooth Fairy is real, so excuse our initial skepticism.

Just like we knew all along that our mothers were in cahoots with that winged dental assistant, our dear reader indicated in her message that perhaps other issues are at play and that she wasn’t about to give up on soy just yet.

Once again, common sense prevails! And here’s the science behind the health benefits of soy.

How’s this for a factoid? According to The World’s Healthiest Foods, soybeans are, “the most widely grown and utilized legume in the world and one of the most well researched, health-promoting foods available today.” With that being stated, it’s no surprise to find soybean products in various forms within an enormous variety of foods – even those you might not suspect.

Soy is linked to heart health, as well as cancer prevention, diabetes, weight loss, and menopause symptoms. On the other hand, soy has also been discussed in a negative light in terms of health consequences (mainly related to the thyroid), and environmental impacts. As a high quality source of protein found in so many foods, it’s important to consider both sides of the soy health issue. Start with this easy to read summary from the Mayo Clinic that reveals the scientific strength behind soy’s benefits.

As is typically the case, one can find information on either side of an argument that will support their point. The soy health debate is one such issue in which two extreme views exist, and the truth of the matter is likely found somewhere in the middle. So go ahead and continue eating your veggie burger, pour yourself a glass of soymilk and crunch away on your edamame.

For more info: The United Soybean Board offers fact sheets, recipes, and detailed nutrition information. And the Soyfoods Council recently sent us some cookbooks, so why not try a new soy recipe?